Crowdfunding Success for the People's Bank

A recently established financial services platform, civilisedmoney UK limited will soon be able to to offer an alternative form of banking thanks to what must be a record breaking crowdfunding success story. Over 120 people have contributed funds totalling £100,000 in just nine days enabling civilisedmoney to finally launch the platform in which it will provide people to people financial services, a sort of bank of the people for the people. 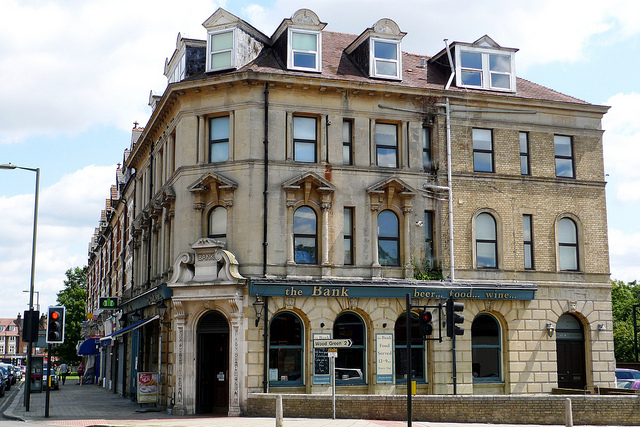 Making civilisedmoney a reality, after four years in development has been due to the efforts of its founders Jason Scott and Neil Crofts, both of whom have extensive knowledge and experience in the financial and banking markets. Jason Scott's desire to change the current financial system was spurred on by his experience during the recession of the 90's working with Black Horse Agencies. During this time Jason represented mortgage lenders overseeing an average of two to three repossessions per day. Over the last four years Jason has researched banking and money markets to better understand events that have led to the current financial crisis and their effects worldwide.

Neil Crofts brings extensive knowledge of Internet banking to the fold from his days as Head of Strategy at Internet consultancy Razorfish. Neil has worked with big name financial services clients such as NatWest, Banca Mediolanum and Egg.  Since then he has established his own consultancy business dedicated to authenticity in business and has even written three books on the subject. Together Jason and Neil hope to create a new, fairer banking system.

The alternative proposed by civilisedmoney lies in the use of people-to-people technology
and networks. The current platform provides primarily investment and funding services, through two of its solutions; crowdfund & Get funded, and invest & Get investment both aimed to help fund projects as well as empower business startups and expansions. The promise by civilisedmoney is to challenge the practices of conventional banking by doing away with fractional lending along with unethical investments or engaging in the gambling of customers' money. Since the issue of bank bonuses is still a sensitive subject civilisedmoney also pledge to not make any excessive bonus payments.
People's confidence in the banking and finance industry has been shaken following the credit crunch leading to the current economic turmoil. With civilisedmoney there is a promise of a much fairer, ethical and transparent banking system. It currently offers crowdfunding and investment financial solutions but is working towards providing consumer lending and borrowing service. Combined together with a range of new products civilisedmoney UK looks set to become to a ‘one stop shop’ for people-to-people financial services.