Textmaster, a leading provider of professional crowdsourced services has announced securing €1 million in a second round of funding for expansion plans. The latest investors which include Alven Capital, eFounders, and Cédric Siré co founder of one the largest digital media groups, Webedia. These latest round of funds will be used to expand Textmaster further into the European and Asian markets. 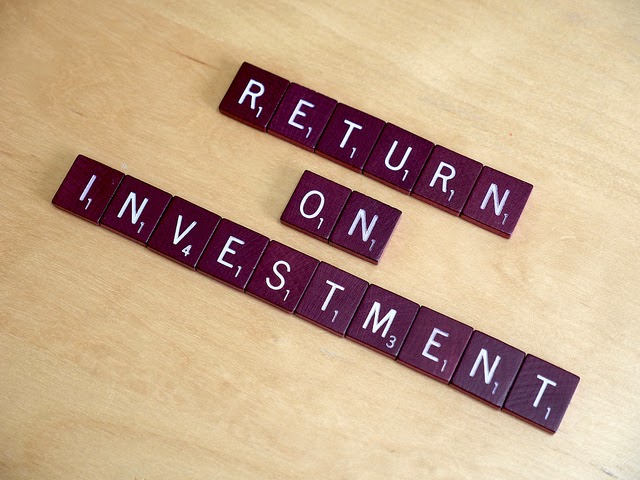 Founded in 2011, Textmaster has grown into a platform providing professional services which include translation and content writing to proof reading, for a variety of business ranging from SMEs to multinational corporations, including Google, in a variety of industries. These include e-commerce and manufacturing to communication and mobile app developers making up 5000 customers from over 50 countries. Textmaster helps its customer develop their online presence and grow internationally with services that are available through a wife range of formats including an API as well as integration with Microsoft office and Wordpress.

This new round of funding will enable us to invest in our technology and pursue our international expansion in Germany and Asia. Our shareholders' support and the arrival of Cédric Siré allows us to continue our growth and prepare for a third round of funding before the end of the year. - Thibault Lougnon, CEO TextMaster

The three new investors include big names in Textmaster's key fields of investment, startup support and digital media.
The inclusion of Cédric Siré as an investor should particular be advantageous to Textmaster given that as co-founder of Webedia, Siré helped build a business to such a large scale in the highly competitive and unpredictable digital content market. The success of Webedia through these efforts caught the attention of Fimalac, an international investment group who recently purchased Webedia which will become part of a leading internation group in the fashion and entertainment media.
Image Credit; Simon Cunningham
Posted by Ramon Youseph at 00:00